Stress Relief Sunrider Products – We are focusing on 3 nutritional products, formulated with natural herbs, close to nature, in our webinar.  More details here:

We provide education and stories about the following powerful Sunrider products:

This was our Sunrider January 30, 2020, Zoom Webinar call with Diana Walker hosting, and Gail Holder joining me.

See below for the Effects of Chronic Stress on the Body

Here comes Christmas and we are seeing the first signs – with Santa on the rooftop….. heading towards Mount Ida in Salmon Arm, British Columbia, Canada.  Photos by Diana Walker 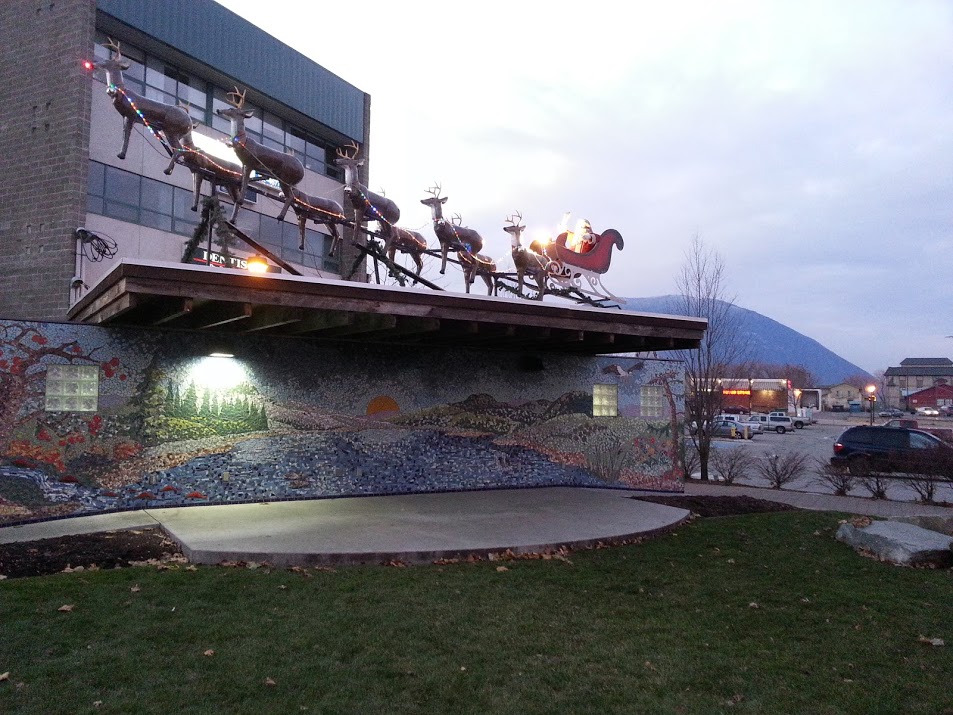 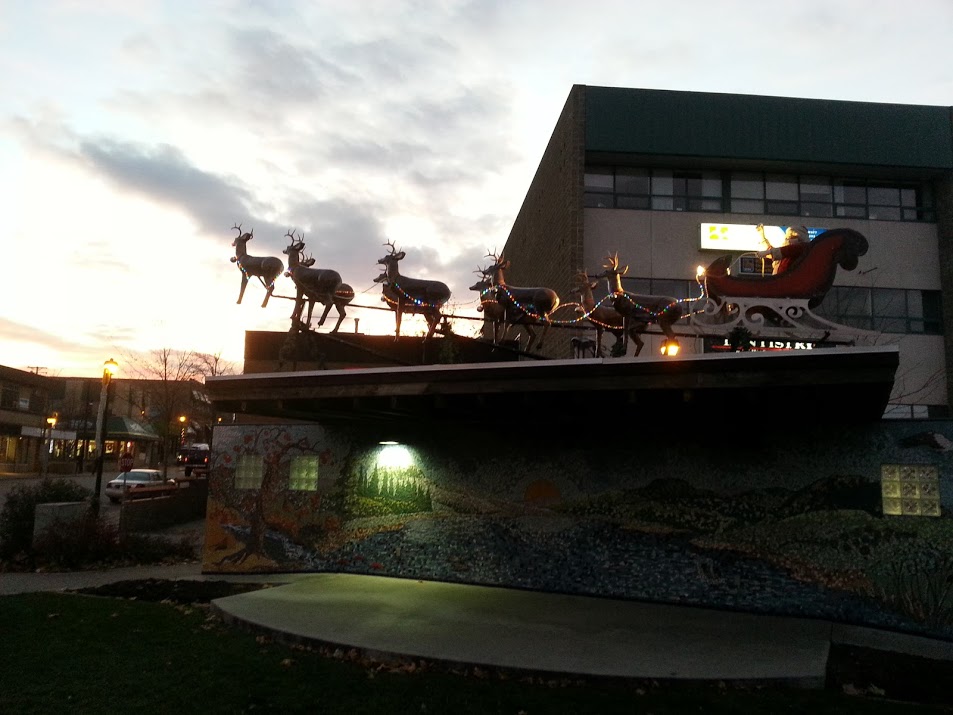 GMO – Genetically Modified Foods and Human Health by Dr. Thierry Vrain will be in Salmon Arm, BC Canada on November 29, 2013.   Dr. Thierry Vrain is a former research scientist for Agriculture Canada who is now promoting awareness about the dangers of genetically modified foods.

You are invited to a Free Public Program on the topic:

Dr. Vrain is a retired soil biologist and genetic engineer who worked with Agriculture Canada for 30 years.

He will speak about Genetically Modified Foods and human health from a scientific perspective
and explain why he now sees GM foods as a risk to human health.

Genetically Modified salmon, apples, and alfalfa are close to entering the Canadian marketplace,
so it’s more important than ever for Canadians to have the opportunity to learn
and discuss this pressing matter and to discover how they can advocate for change.

This program is part of a cross-Canada speaking tour of 28 cities sponsored by the Society for a GE-Free BC and Greenpeace Vancouver. Sponsored locally by the Salmon Arm KAIROS Committee with the support of SEAS and Shuswap in Transition
For more information: 250-833-5773

2.  Sunrider Nutrition is Not GMO – Dr. Chen Explains Nature is the Best Farmer

– so much to see and do! September 2013 – I have been happy to spend a lot of time enjoying the displays and entries. I’ve really enjoyed Shuswap Idols – there is so much talent in Salmon Arm and Shuswap area.

Here’s my favorite photo tonight – of Llamas and Orbs! I took this photo just before the Fair was closing this evening.