Happy Mother’s Day!  I (Diana Walker) am so blessed to have 2 wonderful sons, and I want them to know how much I love them.  I went on vacation to visit my son Jesse Walker in the Grand Cayman Islands, Caribbean, this winter for a couple of weeks.  I visit my other son Gabe Walker in Vancouver often during the year.

Last Mother’s Day, Jesse put this message in the sand for me “I Love You Momma Walker” – and then he emailed the photo to me!!  He specifically did not write “I Love You Mom” — because he said that it could look like someone else had made the message, and he had just come along and taken a photo of it!  This was proof that he was thinking of me on his run along the Caribbean beach and took the time to write the message and send it! 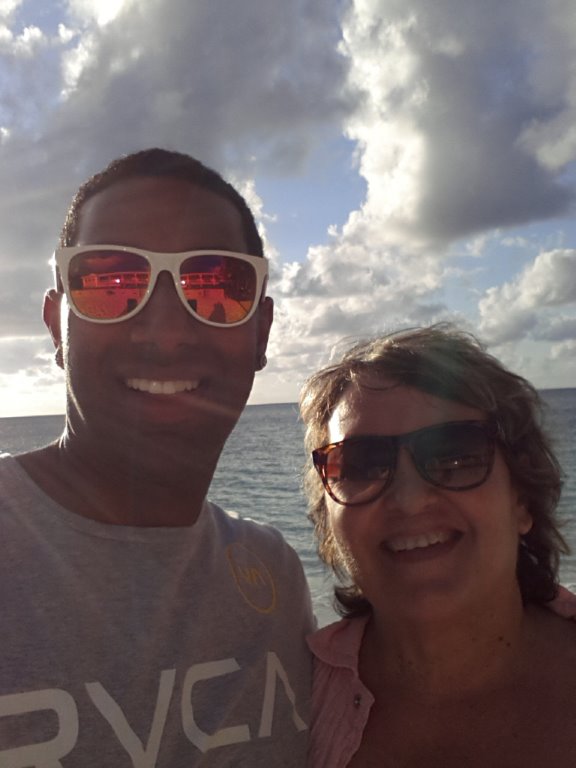 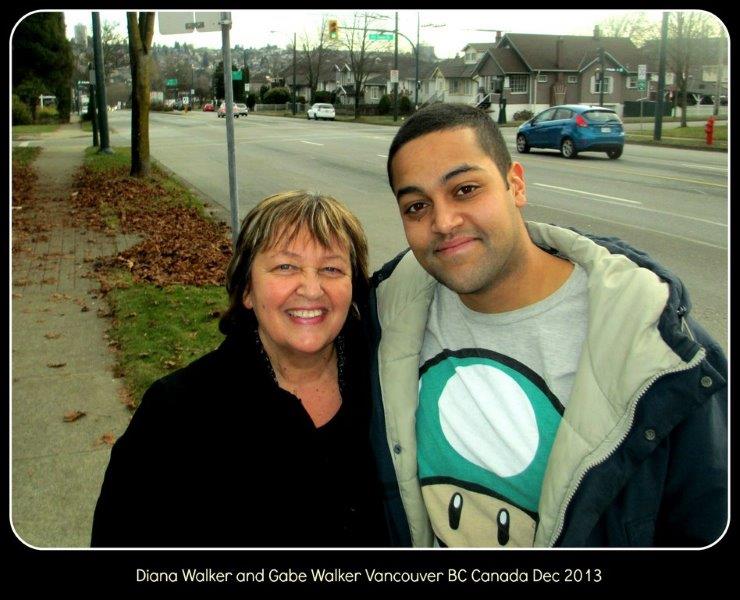 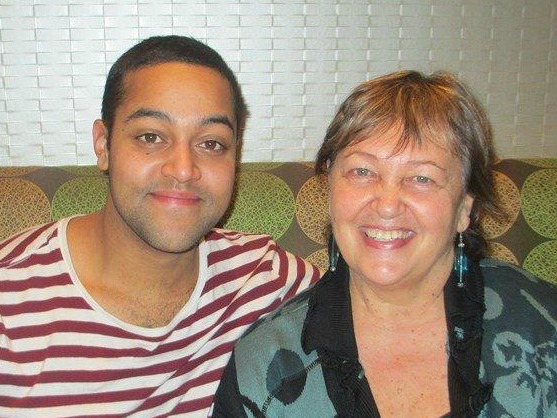 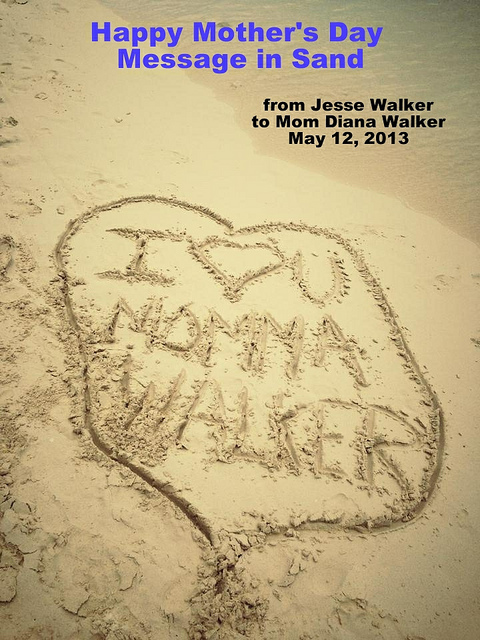 Beautiful Message from my son Jesse, Mother’s Day, May 11, 2014: “Proud to say that I always have been and always will be a mommas boy. I owe everything that I have in life to the the woman I admire more then anyone. As well as being beautiful inside and out Diana Walker is the most caring person I know and I think everyone that has ever met my mom will agree. Thanks for raising me to be the man I am today. To respect everyone around us and to appreciate everything that we have in life. Love you tons Mom. Skype date in the morning. See you then”.

“Success means fulfilling your own dreams, singing your own song, dancing your own dance, creating from your heart and enjoying the journey, trusting that whatever happens, it will be OK. Creating your own adventure!”  — Elana Lindquist

I wish you Vibrant Health, Success and Abundance in 2011!
Diana

Diana Walker – Vancouver, BC, Canada – My birthday week was amazing!  My son Jesse Walker came from the Cayman Islands for 10 days, my sister Roselyn Phare flew in from New Zealand.

This has been an amazing week – my son Jesse Walker flew in from the Cayman Islands for 10 days.

We celebrated with 17 people – friends and family – at the Kitsilano Boathouse, Vancouver, BC, Canada.  My friend Maureen Shaffer baked a special amazing cake for my birthday celebration!  I am so blessed to have so many close and loving friends and family to celebrate with me.

Most of my friends and family are involved in fitness, health, nutrition, healthy lifestyles, yoga, travel – I am so blessed and have a wonderful life!

A day of Peace, Love, Bliss

– I felt so privileged and uplifted to be there and part of this – Diana Walker, Vancouver, Canada

Michael Bernard Beckwith – Founder and Spiritual Director of Agape International Spiritual Center in Los Angeles, featured in Law of Attraction film The Secret, and on Oprah and CNN.

I loved the whole afternoon, and the ending was 1000 people joining hands in a circle and repeating the prayers of all the major religions of the world together.  What a vision of hope and love!